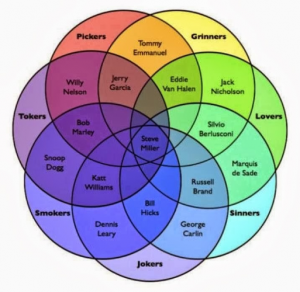 What’s in a name?

Steve Miller…. Do you have a band? Funny!  Never hear that one before. What’s it like to have a celebrity’s name?  Sometimes its fun, other times it’s annoying.  Do you have friends with celebrity names?  In high school there was a guy named Bill Murray.  At work I came across Pam Anderson.  When I think about people with famous names I basically feel a little sad for them. What about Steve Miller?  I usually try and have fun with it. This is one of my favorite past times. If it doesn’t make sense, which is more and more often, it’s a famous line from a Steve Miller song.  It goes “sometimes they call me Maurice“.  Sometimes the attendant taking my order will look at my name on my debit card and smile or laugh, but most of the time, the younger generation, just look at me like I’m weird. Many years ago a company that markets names and addresses and phone numbers was selling a CD with the entire United States.  I did a search for Steve Miller and the search came back with 15,000 results.  There are more I’m sure because there are Steve Miller’s and then there are Steven Miller’s and then we can’t forget the “Stephen Miller’s”.  I do think there are somewhere in the ballpark of 15,000 Steve Miller’s in the United States, but when you think about it, it genuinely is a combination of two of the most common names in the United States. It’s like John Williams or Robert Johnson or Scott Jones. A quick story: Not long after Lorna and I were married, we went into a bank to do some banking.  When the teller asked “Do you have a band?” My wife looked at her with a somber face and said: “Old joke.”  Which was hilarious!  I mean it was genuinely funny.  I think the teller was a bit offended and maybe a little startled.  Over time Lorna has “lightened up” about it and is pretty accustomed to the comments. Another thing that is unusual is that my “Steve Miller” Facebook blog page gets a LOT of buzz and comments from people that think they’re either talking to a friend by the name Steve Miller or they think I’m the genuine “Steve Miller”.  Those have had some funny moments. If your last name were Miller, would you name your child Steve?  If you’re under 30 or over 70 you might because you may not be familiar with the Steve Miller Band but the rest of us probably wouldn’t saddle our progeny with the name of a celebrity. What I think is a little bit funny is that I couldn’t pick the real “Steve Miller” out of a lineup if I had to, I have no idea what he looks like.  I have not been to one of his concerts, but I do like his music.  I do take joy knowing that he must get the same ridiculous questions and comments when he goes to the bank or when he orders a hamburger, but when asked if he has a band, he truly gets the last laugh when he says; “As a matter of fact, Yes, I do!” There is an entire post waiting to be written about “names” and entirely separate post about “Nicknames” which I have a doozy, but we’ll save that for another day. For now chime in below with your thoughts about celebrity names or stories of people with celebrity names or just whatever you want to add to the conversation. To get some creative juices flowing, just have a look at the Venn Diagram of “Steve Miller”.  If you’re familiar with his music and his lyrics, there is some method to the madness.  Thanks for coming by “Swingtown”… 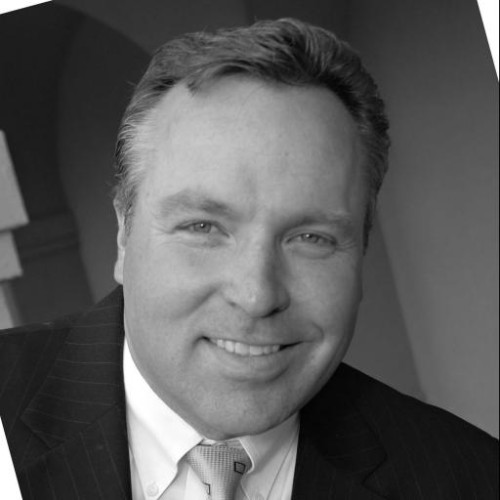